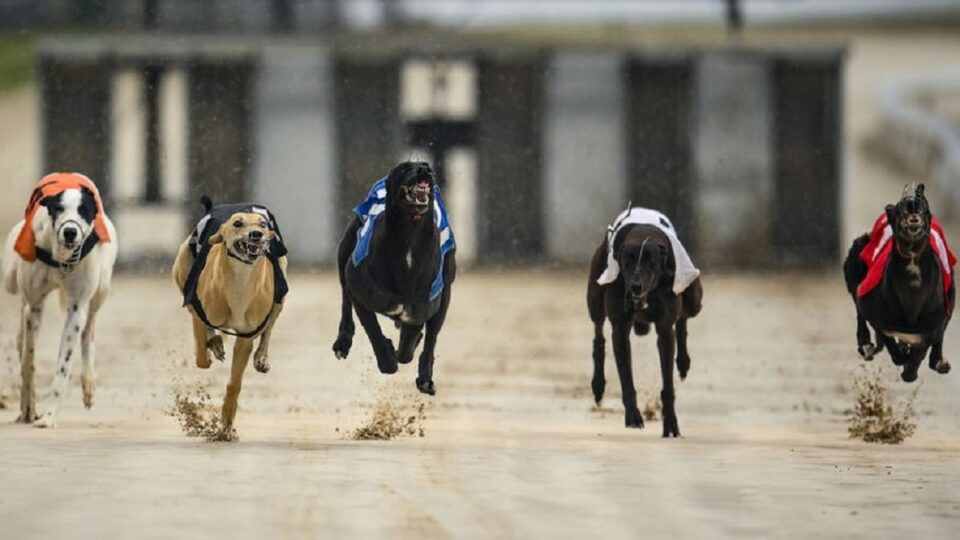 If the dog you bet upon does not run due to any reason, then a reserve dog will take its place and all the bet put on the trap remains the same. It also applies if the hound is a non-runner, and earlier stakes will be paid at the starting price.

Know whether the race is on the trap or the dog

One of the basic rules a punter must understand is whether greyhound racing betting is on the dog or trap. Although they both look alike, they are very different from one another. Whenever a dog withdraws from a race for any reason, there is a replacement for it. So, after making research about the game, you place a bet on a dog which further gets replaced by another.

One way to avoid it is making a bet on the dog and not on a trap. You have to select the ‘no reserve’ button which many bookmakers include. However, if you do not find any such option, bookies may have to call directly to customer care and instruct that you will place a bet on a dog and not on the trap.

Dead-heat rules are applied to the racing event when two or more dogs get tied to one another. This usually takes place after the photo finish becomes inclusive and the dogs think that they have the same time to reach the finishing position. The dead heat rule means that your early stake will be divided by the number of dogs tied during the dead heat and then applied to the starting price or the odds against which you placed your bet.

There is a difference between early price and ante-post price although they seem very similar. The ante-post is confirmed once the race has started and traps for every dog are confirmed. The early price, on the other side, is the time between the draw and a few hours before the greyhound race starts. However, both ante-post and early prices may have their own rules according to the race events like a dog withdrawn from the race as an advertised early price.

Bookmakers will rarely return your stake even if your dog is declared non-runner. If a reserve dog takes your selected place, your bet will still be settled as a non-runner if you stake on a specific runner rather than a trap number. As a result of being a non-runner, you might be paid because of your new dog rather than the odds you initially took.

One rule which applies in greyhound racing betting is that a non-runner does not impact your bet. So, when you bet on a trap say number 2 and the non-runner is declared from that number, you will simply lose the bet. It is rare that the event will be settled as a dead heat between two dogs and one will be from your trap. If it happens, you will score half the points on your scoreboard.

This greyhound racing betting type is the most common and simple one. All you need to do is bet on a dog that you think will win the race. You can bet on the live race with a Starting price which means that you bet on the final odds before the race starts. It is available on almost every online site as it is the easiest way to target new punters to bet on the sport.

In forecast betting, you must choose the dog that will win first and the dog that will come second, in that order. Forecast betting is one of the most well-liked bet options for greyhound racing. Another option is a reversed forecast bet, in which you choose two dogs to come first or second. You simply need to make sure that they both place in the top two positions; the sequence is not important. With tricast bets, which require you to choose the right order for the first three dogs, you may extend this wager once more. While a reverse tricast wager can be made by selecting the first three dogs in any order.

The place is a greyhound racing betting type in which you bet upon a dog that will complete the race under certain positions. This is more profitable when you think that the dog is a slow runner and might reach last or second. This type of bet does not consider a dog being first or the second but rather pays you if the dog wins your selected positions.

In this form of betting, you can split your bet that covers the dog’s place to win and the dog’s name. You will be paid if the dog wins the odds and if they finish the first two positions in the selected place, you win one-fourth of the original odds. You will win both the places and the amount if your dog wins at the place you have selected.

You must choose the first three runners to cross the finish line in a trifecta. When placing a wager on greyhound races, the most common sort of trifecta is a box trifecta, which permits your picks to finish in any order as long as they are still in the top three. As a substitute, you can choose to put a stand-out trifecta in which case you must choose the runners according to how they will finish. You may add more runners to either form of trifecta to boost your chances of winning, but doing so will also raise the bet’s cost.

Quinella is yet another popular greyhound racing betting type that requires punters to select first and second racers in any order. The prize money is calculated according to the bet placed on the correct combination in the betting pool. A number of variations applied to standard quinella further allow punters to choose from box quinella and exacta box.

Exacta is like quinella but the only difference is that you need to pick the first two runners in the correct order. Like, if you place exacta on numbers 3 and 6, you need number 3 to win and 6 to come second. Exactas pay more than quinellas, though they are difficult to win. You can even choose box exactas that include more than two selections, but then, the price also shoots up.